4 Facts About Asbestos You Didn’t Know 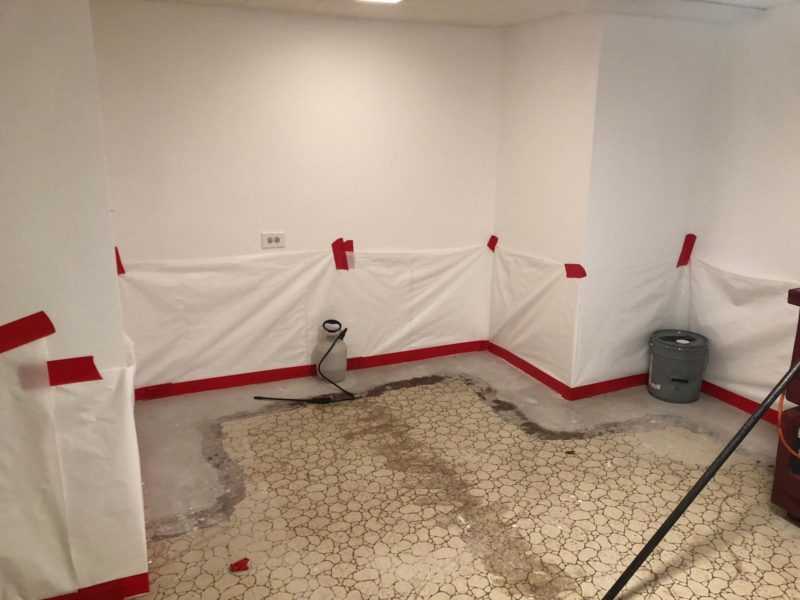 Asbestos has been used as a building material for years for many reasons like it’s fire and water-resistant properties. It was commonly used in homes, schools, and other structures until the 1980s. Everyone knows asbestos is dangerous, where it can be found, and the health-related illnesses it can cause. However, there are a few things that you might not know about asbestos.

Asbestos is All Natural

Asbestos is produced naturally, which is ironic because the tiny fibers are deadly. Asbestos is mined from the Earth, and it’s not a single material. It incorporates six different silicate minerals and is carcinogenic, which is hazardous to our health

Asbestos is common in building supplies, but it can also be found in talcum powder, school supplies, makeup, and more. Asbestos was also known for its fire-retardant properties, so the tiny fibers were found in fire fighting equipment and clothing at one point.

Mesothelioma is a rare and aggressive form of cancer than is often deadly as well. This is an illness that can be caused by asbestos and form on the abdomen and lungs. Mesothelioma can take a minimum of 15 years to present symptoms, but some people also may not show signs of having cancer. Most people affected by the cancer are often in their 60s and 70s and were exposed to asbestos when they were young.

Asbestos is dangerous, but it’s even more dangerous and toxic when dust particles are released into the air, they can be easily inhaled and ingested. They’re so tiny and often times not seen, that many people aren’t aware they’ve been exposed to it at all until they’re sick. Asbestos doesn’t exit your body. Once a fiber enters, it never leaves your body, they can stay in your lungs or stomach and wait to attack your body.

Asbestos Exists in Many Forms

Asbestos is essentially many minerals, separated into two groups, serpentine, and amphibole.

The Serpentine form is compromised of a mineral called chrysotile, or white asbestos. It accounts for 95% of the asbestos used in the entire world. There are several forms of the amphibole mineral group, including crocidolite(blue), amosite(brown), anthophyllite, tremolite, and actinolite.

Only chrysotile, crocidolite, and amosite and mined heavily for commercial use and anthophyllite to a much lesser extent.

Asbestos has an interesting history behind it, and it’s important to know the dangers of it. If you have an asbestos problem in your home and would like an inspection done, contact Asbestos Project Management today. Our technicians want to keep your family safe!

Back To Blog
Free Estimate